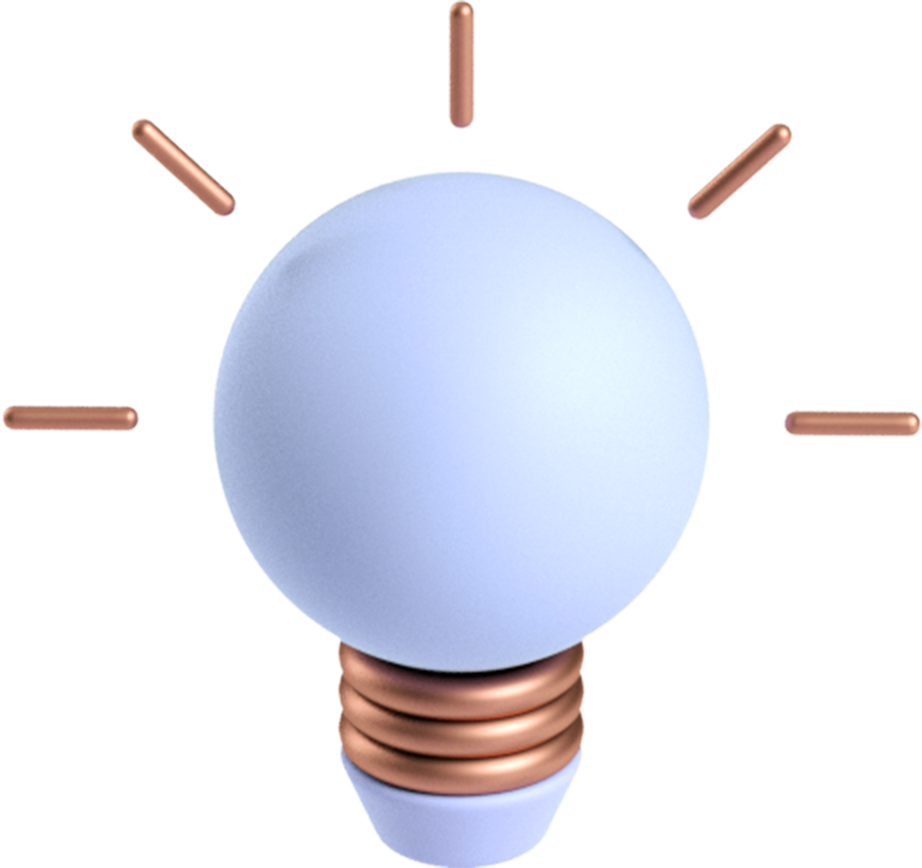 What are Chronicled's current customers?

Chronicled currently counts about 25 enterprise customers among its ranks, all of whom it helps to manage tens of thousands of IoT devices. The company’s clients represent a range of industries, including pharmaceuticals, precious metals, consumer electronics, IT and government services. Currently we are focused on the pharmaceutical industry.

When and for what Purpose was Chronicled founded?

Read the full story from sneakers to Big Pharma here.

What were the founders' backgrounds?

Orr studied property rights as a graduate student at Stanford University before becoming interested in blockchain technology as a new, more efficient way to manage asset ownership and exchange, without relying on governments or other centralized authorities.

Maurizio Greco, CTO, worked as a VP engineering in the financial industry when he came to “view the blockchain as a better way to facilitate transfers of assets,” as he put it.

The third co-founder, Sam Radocchia, who served as the company’s CPO for three years and is now one of the company’s advisors.  Sam has an entrepreneurial background that spans several technology companies. She became interested in blockchain as a mechanism to facilitate trust and interoperability, challenges she discovered while leading her first two companies.

Who are the Chronicled Co-Founders?

You can read more about them on our team page.

Where are the Chronicled Offices Located?

Our headquarters are in beautiful San Francisco, CA. And we have workspaces in New York City,  Vancouver, and Kiev.

Chronicled has approximately 40 employees and is growing rapidly.  Chronicled has rapidly become one of the most prominent blockchain-based companies outside of the cryptocurrency space.

When was Chronicled Founded?

Based in the innovation hub of San Francisco, Chronicled is a technology company leveraging blockchain and IoT to power smart, secure supply chain solutions. Chronicled secures IoT device identities, data, and event logs and automates IoT-dependent business logic through smart contracts. Chronicled is also a founding member of the Trusted IoT Alliance, with the mission of creating open source tools and standards to connect IoT and blockchain ecosystems to deliver business value.

What is Chronicled’s role in delivering protocol solutions?

Dedication to the open source community

Chronicled’s open-source code was hosted independently on GitHub until the summer of 2017, when the company donated it to the Trusted IoT Alliance, an open-source software foundation that promotes the use of blockchain technology for IoT applications. Our vision was always to create a community and IoT economy. We want to grow the industry and speed the adoption of blockchain for the IoT space

All of the Chronicled solutions are built upon the backbone of distributed ledger technology. And that’s fitting, as this is where data about IoT devices’ custody and statuses can be recorded and shared immutably. By recording this information on the blockchain rather than in traditional databases, organizations are protected against fraud (because blockchain data is very difficult to manipulate), data loss (because decentralized blockchain data is not liable to disappear in the event that a single server or node fails) and inefficiency (because data is recorded on the blockchain instantly and at a very low resource cost).

What is Collaborative ROI?

What is a protocol solution?

Chronicled offers a blockchain as a service platform for supply chain ecosystems, with fast time-to-market for customers, ease of use, strong privacy guarantees, high throughput, and ready-to-deploy context-specific smart contracts for any customer. The company has also created an open-source codebase for building smart contracts to register the identities of assets, devices, and machines.

For Developers - The Chronicled API

Will Chronicled do an ICO?

Chronicled has opted to follow a more traditional path when it comes to fundraising and is 100% venture-backed. We expect that many of the ICO structures will come under regulatory scrutiny and we wouldn't want to have this as a distraction to serving our clients.

Is Chronicled Currently Raising a Round? If so, what round and how much?

How Much Capital has Chronicled Raised?